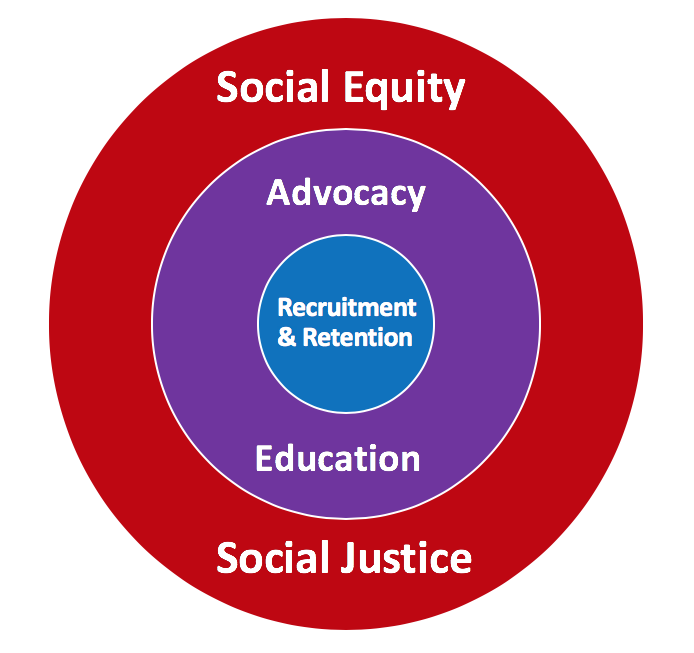 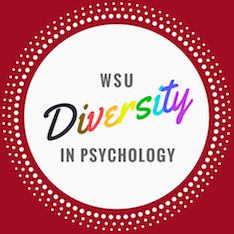 Welcome to the Diversity in Psychology Committee (DIPC)! The mission of the Diversity in Psychology Committee is to promote social equity and social justice in the field of psychology, which is accomplished through commitment to advocacy and continuous education, as well as recruitment and retention of diverse students. Due to the historical inequity and injustice for underrepresented groups as well as the importance of diverse perspectives in psychology, we hope to contribute to a growing awareness, respect, and appreciation of all individuals, regardless of identity.

Check back here for upcoming DIPC events and talks!

An asterisk (*) denotes a DEIP speaker.

End of Year Potluck: Hosted by DIPC to celebrate food from ones’ culture

Art as Action, a performance lecture by Jessica Cerullo and Tia Kramer in collaboration with performers from Whitman College’s Department of Theatre and Dance and the Walla Walla Immigrant Rights Coalition.

*”The Historical Relationship Between Psychology and Native America: Disparities in Research and Treatment and Native Perspectives Upon Mental Health” presented by Dr. Kenneth Lokensgard

*”Underrepresentation of Minorities in Academia” presented by Dr. Paul Kwon

*”Psychological Science in a Cultural Context: Role of Self-Regulation in the Depressive Experiences of American Indian Youth from a Northern Plains Tribe” presented by Dr. Walt Scott